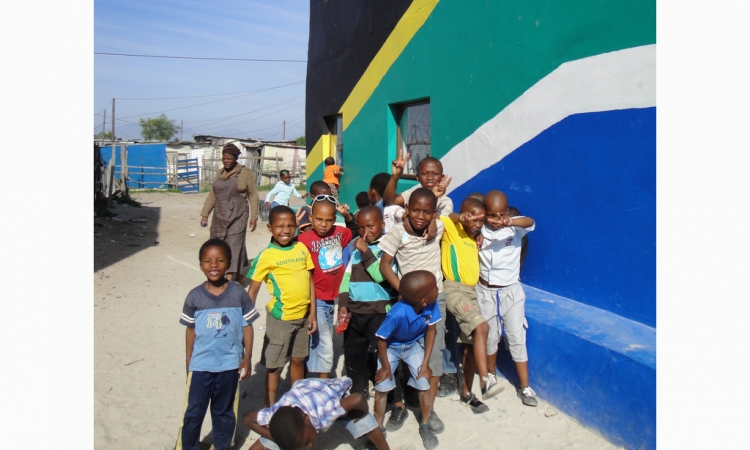 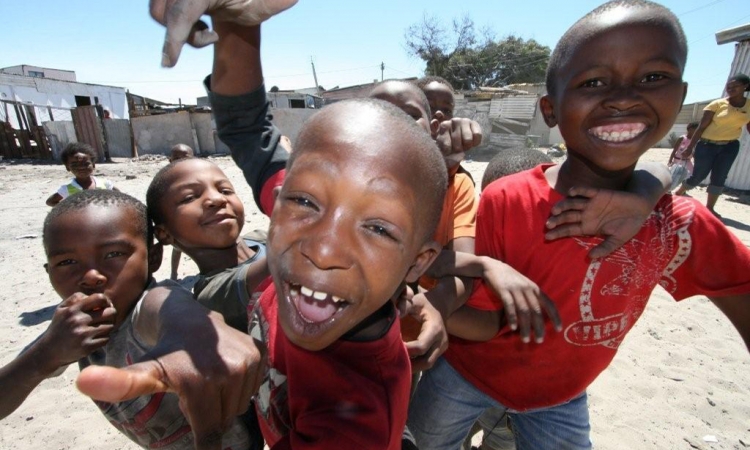 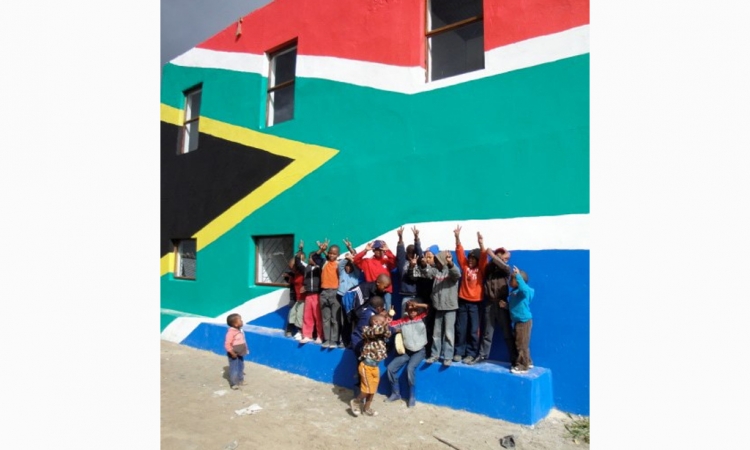 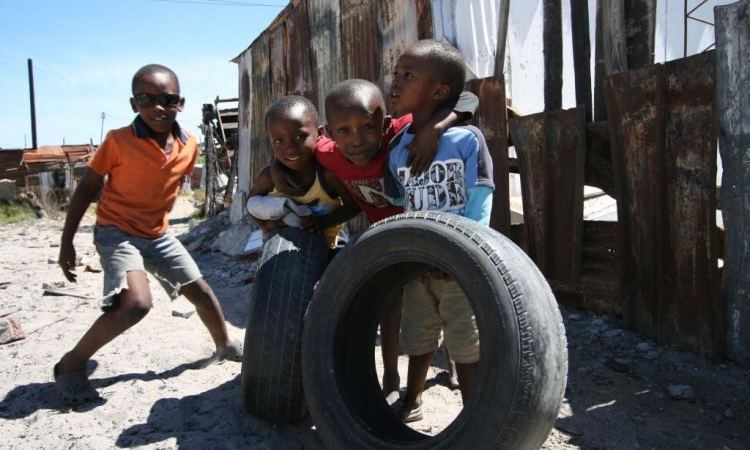 “I’m so impressed with all the work that’s being done here. It makes my heart feel good. There’s sadness too that I feel, but I’m also inspired because I see that people care, and I think that’s what makes a difference in the world - that people really care and show up.” –Halle Berry

Architects Without Frontiers (AWF) was approached by the Planet Wheeler Foundation to assist with the design of a community centre in Monwabisi Park, Khayelitsha in Cape Province, South Africa. This project was entirely community led and was designed to form the heart of the Monwabisi Park informal settlement. AWF worked on this project with the community-based organisation, the Shaster Foundation who initiated the project and operated the Indlovu Community Centre, with the long-term vision to turn the informal settlement into an eco-village.

The original centre was destroyed by a fire in November 2008. It included a Montessori pre-primary school, medical clinic, youth centre, community learning centre, laundry, soup kitchen, guest house, and community garden.  AWF, through Lani Fender in partnership with Zvi Belling of ITN Architects provided pro-bono design services for the rebuilding of these facilities, which were designed to be staged in four separate community hubs. This development model and centre was used as a prototype for further development in the settlement.

The Centre was completed in August 2010 using local labour and sustainable, low technology building methods including sandbags and eco-beams as well as renewable energy and earthworm waste systems. Materials were chosen carefully to ensure the building was as fire-resistant as possible. Much-needed services are now running from the Community Centre including a free clinic, youth centre, community hall and skills training centre, day care centre, library, guest house and offices for the now 40 staff who run the centre and programs.

The Indlovu Community Centre has received an incredible amount of positive feedback and publicity. The centre was visited in late 2010 by Academy Award winning actress Halle Berry.