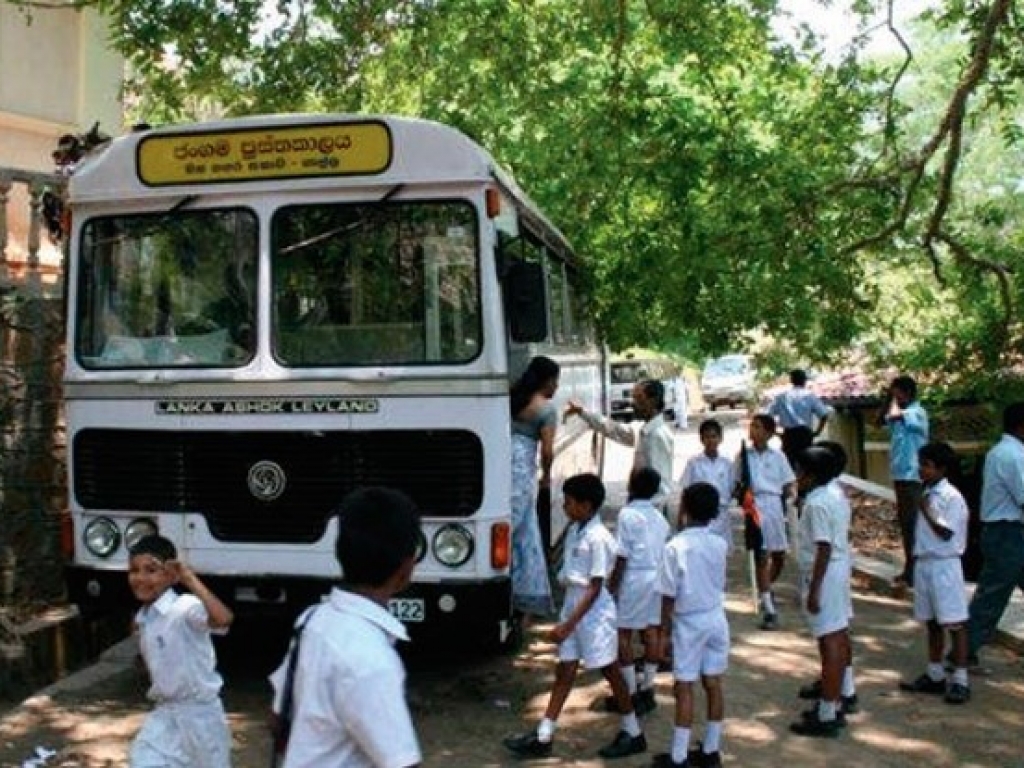 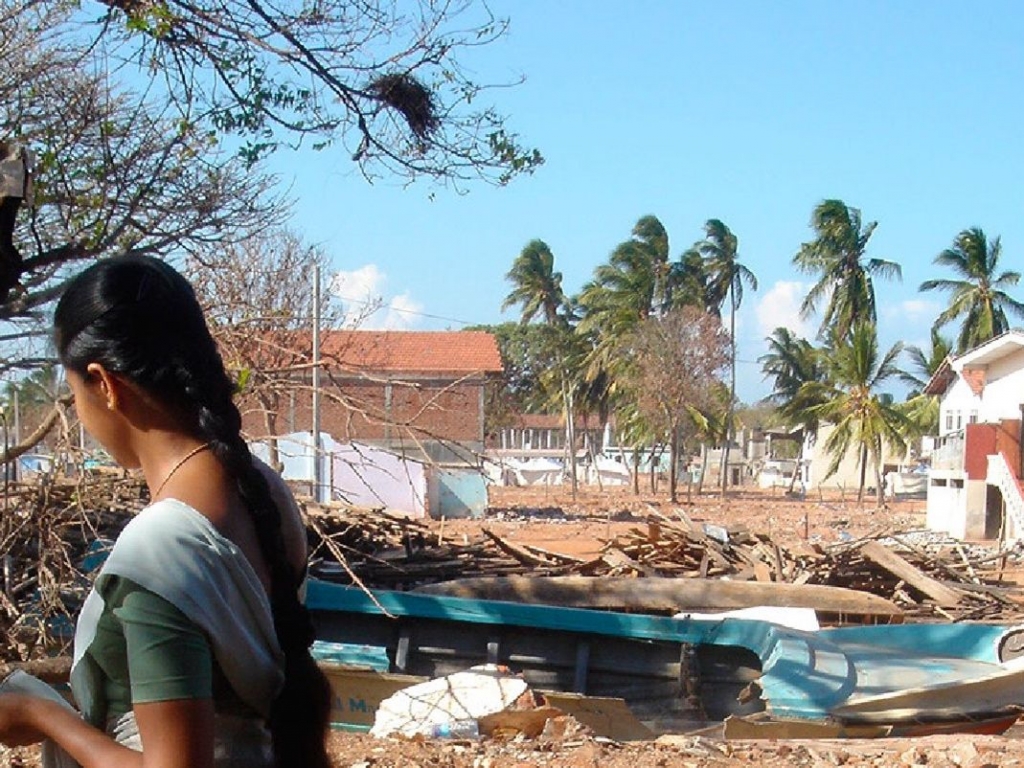 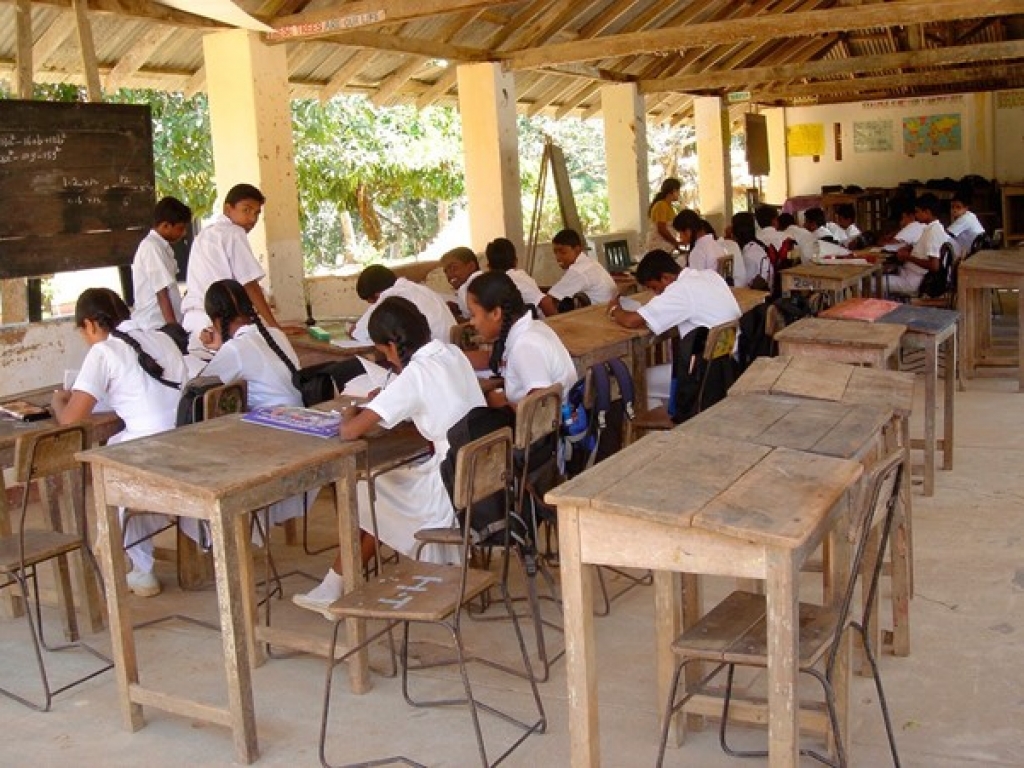 “We had barely any facilities before, we had just one toilet and didn’t even have enough room for the students to study, most of them had to stand when classes were on. I greatly appreciate the generosity of these donors who have changed the lived of these young and talented students.”
Ven. Dikwelle Dhammwilasa Thera, Dickwella North School Principal

The 2004 Indian Ocean tsunami wreaked havoc in Sri Lanka. In response, AWF joined the City of Melbourne to help rebuild communities in the City of Galle and Hambantota district, which were both severely damaged by the tsunami disaster. AWF played a pivotal role in expanding Dickwella North School, working with the local community to construct a new three-storey wing which became a regional centre for students from coastal schools that had been destroyed beyond repair. In addition, AWF played a key role in the establishment of mobile libraries, converting two buses into mobile libraries complete with shelves, seating, fans and computers.

For more details of the Sri Lanka projects see this link