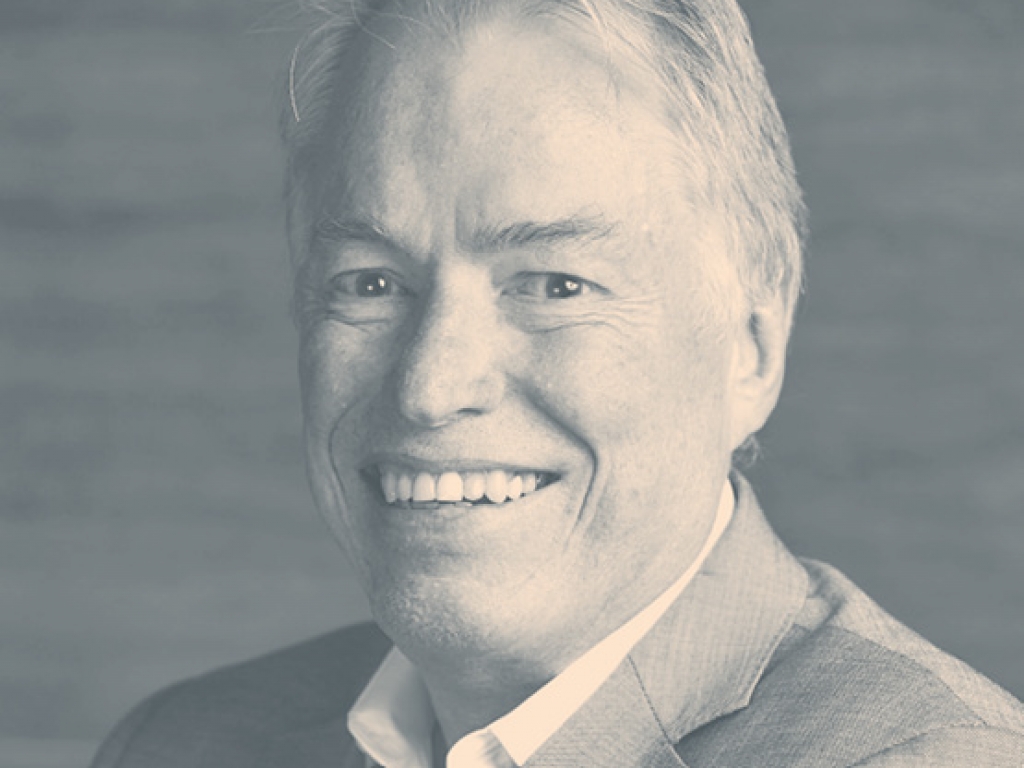 “We are primarily a society and not an economy. The economy is there to sustain and nurture society rather than us being slaves to the economy. I think we have a real opportunity to remember what is the essence of human life that which nourishes the human spirit and soul. The challenges raised by COVID-19 provide us with the opportunity to capitalise on that energy and to reengineer society so that we do have a lasting benefit from the current circumstances. AWF is ready to play its role in that process.”.

Chair of the Board of Architects Without Frontiers, Phillip Greenham, recently shared his insights with Esther on his experiences with AWF, the changes he has seen in the industry over the past thirty-five years and the opportunties for not for profit design organisations and built environment experts ina post Covid-19 world.

How and when did you become aware of the existence of Architects Without Frontiers?

It was in 2014, when as part of the Minter-Ellison pro bono programme, one of the junior lawyers in the Corporate Group was reviewing contracts and documents for AWF. When she rotated into the construction group under my supervision, she was concerned that she might have to relinquish completion of the work that she was doing for AWF. Of course, I reassured her that she could complete that project under my supervision in the Construction Group. So, it was through her that I was first introduced to AWF.

You have had an amazing career across construction management, engineering, and infrastructure law for over three decades. You have also specialised in dispute resolution within that and are now recognised as a global authority. How do you bring this background of dispute resolution and interdisciplinary expertise to your role at AWF?

I spent a large part of my early career dealing with legal issues for clients.  This what you are trained for and of course it appealed to me as a lawyer.  As timed moved on I also undertook a lot of training on construction management and administration and construction law generally.  My work was always a combination of contract drafting work and dispute work. As a Partner in a law firm for 27 years and the Head of the Construction Group for 17 years, I was managing a $15 million business with up to 30 staff in Melbourne alone. So, I developed a lot of skills around managing people. I also chaired a number of committees within the law firm, so I developed skills in managing small groups, chairing committees, and the like. I was also the Chair of the Society of Construction Law for some time and Chair of the Building Disputes Practitioners Society, so I developed business management skills. These experiences have helped significantly in my work with AWF, in understanding the rhythm of the culture and character of the construction industry together with the challenges and the opportunities for the industry.

The construction industry is extremely competitive, with positions typically polarised between clients and head contractors, head contractors and sub-contractors. Out of this, some difficult interaction issues emerge.  It is  often these issues which give rise to disputes. But in contrast and in parallel with that is that the fact that the industry has an enormous philanthropic spirit. However, there are only a few mechanisms through which to deploy that spirit and little industry-wide coordination to facilitate the leveraging of that philanthropic spirit. So, I think that there is an enormous opportunity for organisations like AWF to further leverage that unsatisfied philanthropic appetite.  I do think there is belief in the construction industry that philanthropic work is valuable and people in this industry feel that they have a unique contribution to make, and this is a very important thing for people who are leading businesses to understand.Young people entering the industry expect genuine and substantial participation opportunities for philanthropic work, and many will consider the philanthropic footprint of an organisation before taking up employment. Managers within organisations frequently share that philanthropic enthusiasm and want to provide that philanthropic environment for their employees but lack knowledge of how to engage with the people who will benefit from that philanthropic spirit.  AWF can really play an important role here in filling that gap.

Regarding the role of the built environment sector in trying to leverage a more just society, typically lawyers and doctors might be associated with that mission but not so much people in the construction or design sector. How do you see the bigger aim of organisations like AWF that are trying to leverage work for vulnerable communities with the more day to day work of the built environment sector which is more generally equated with profit?

It seems that a lot of your background is in risk management, in this tricky time of the pandemic environment, what do you see as the role of the built environment sector? What is the role of design not for profits in this highly chaotic, unpredictable time that we find ourselves in?

Many people have said in the context of COVID 19 that “you shouldn’t waste a crisis”. And when we reflect upon the work of the great historians, and the advances that humanity has made, those advances have typically occurred in circumstances of adversity. It is also true of personal growth where positive changes often occur in circumstances of adversity. Humans really are a paradox. We like comfort but when our backs are against the wall, our imaginations are forced to think about how we can do things better.

In Australia, the manner in which the Commonwealth Government has dealt with the financial aspects of the COVID 19 crisis has shown that ideology has been put to one side and there has been an acceptance of the proposition that what we are about primarily is a society and not an economy. And the economy is there to sustain and nurture society rather than us being slaves to the economy. I think we have a real opportunity to remember what is the essence of human life that feels satisfying. We have the opportunity to capitalise on that energy and to reengineer society so that we do have a lasting benefit from this. And for the construction industry, with its enormous appetite for philanthropic works, I think that COVID 19 will facilitate that philanthropic spirit and enable that spirit of humanity to bubble to the surface and not be crowded out by the baser instincts of conflict and adversarialism.

In an ideal world, where would you see AWF in 10 years’ time?

I would like to see AWF Australia take a leading role in transforming ASF International into a more robust and higher profile, effective organisation. I would also like to see AWF on a highly stable financial footing with more resources at its disposal and having the capacity to more regularly and actively engage with the community that it is seeking to benefit.

At the moment, projects come to AWF in an ad hoc way and my guess is that AWF is seeing no more than 10%  – and maybe even less than that – of the opportunities where it could invest its energies and do good things. But at the moment AWF is not in a position to go out and actively uncover that remaining 90% or so of those opportunities because it does not have the resources to deal with what it may uncover. So, I would like to see AWF in the position where it can do that and is not hesitant about the tidal wave of projects that might come to it. It can embrace that tidal wave because it has the resources to be able to do so.